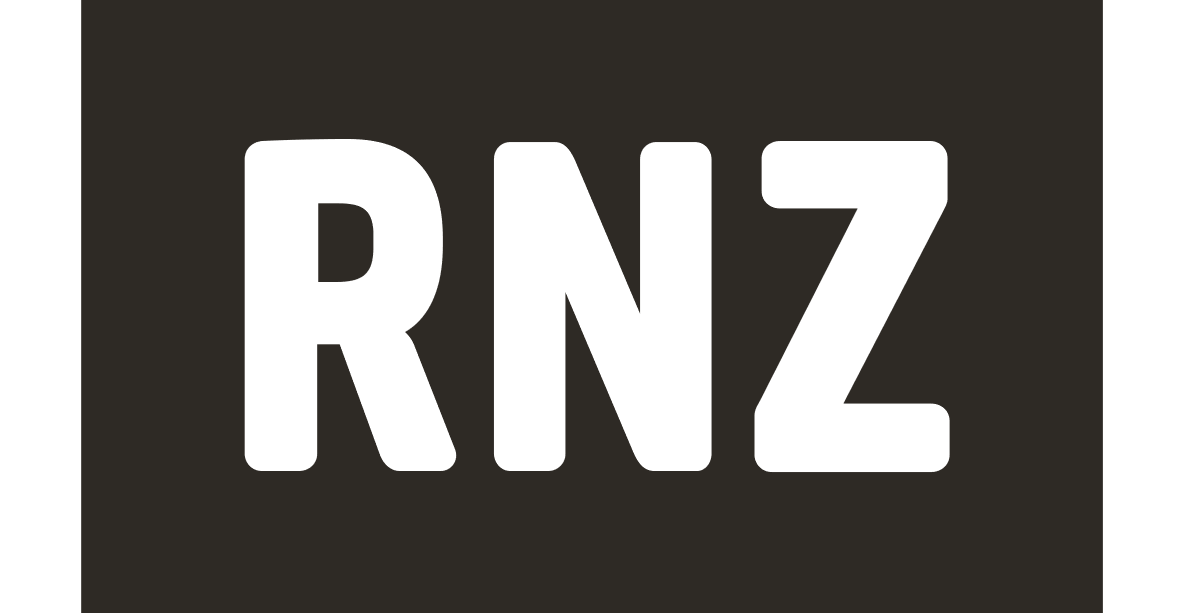 Vanuatu’s Citizenship Office has distanced itself from reports that it is accepting bitcoins for citizenship of the country.

A short government statement said the office had no legal confirmation on the use of bitcoins.

The government said all payments of fees concerning citizenship were in US dollars. Bitcoin Bitcoin Photo: VHB / Science Photo Library
The statement said any other arrangement by any sub-agent would not be considered by the Citizenship Office.

Last week, the Vanuatu Information Office announced that it was the first country to accept bitcoins for citizenship.

The centre announced that it would allow foreigners to qualify for citizenship through a one-time payment of $US200,000 – or its cryptocurrency equivalent.