Office of the Prime Minister delegated the Citizenship Commission for in charging the a citizenship application under Contribution Program which is fully supported by the officials and departments of Vanuatu Government. In the meantime, the Government appointed Vanuatu Glory Limited (VGL) to be the Worldwide Exclusive Sole Agent in respect of the Contribution Program, VGL also appointed PRG ImmiMart Limited (PRG) to be the Worldwide Exclusive Sole Master Marketing Agent to promote the Contribution Program and handle the preliminary work on the submission VCP case. The authorization certificates were issued by the Prime Minister and Citizenship Commission respectively to certify that PRG is the Worldwide Exclusive Sole Master Marketing Agent authorized by VGL. 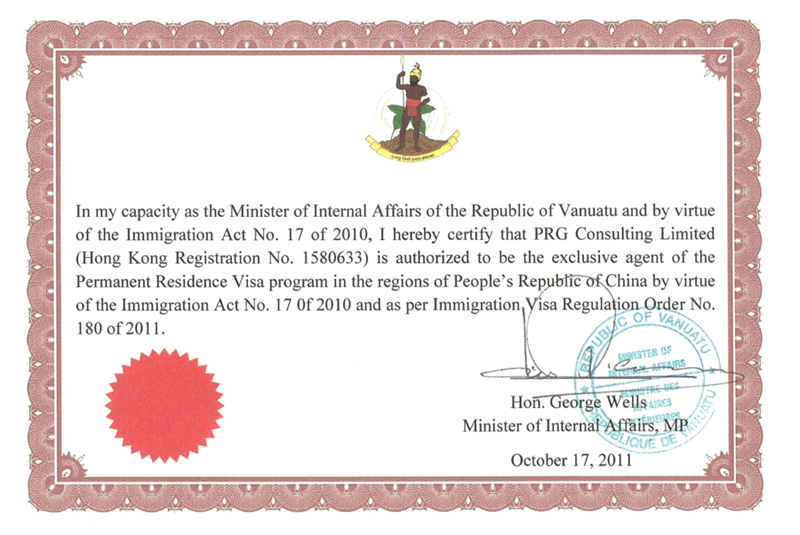 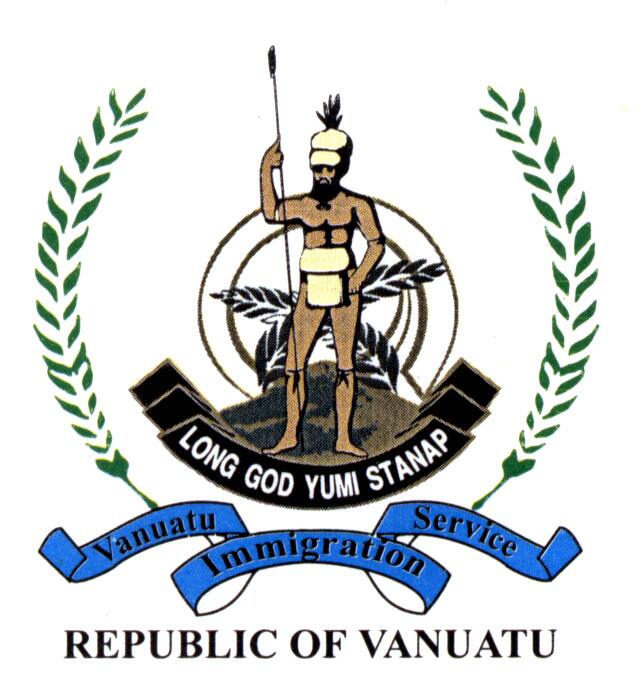